Taz spent a majority of the week lying down resting. The groaning was our cue to give him more pain medication, and he was given food and water while he was down. Every few hours, we encouraged him to stand so that he could defecate and urinate. The last thing we wanted to do was deal with colic! We used Desitin on his bedsores and kept his stall very deeply bedded.

In order to make him more comfortable, I ordered him a pair of “soft-ride” boots for his front feet. The orthotic inserts gave him support in addition to providing a soft surface for his sore toes. We slowly started to see his personality creeping back. His appetite returned, and he was back to his old antics, convincing all who walked by to give him a treat. He still had plenty of heat in his hooves and shuffled to where he needed to be, but we were able to see glimpses of his old personality.  We were becoming optimistic; he could beat this! 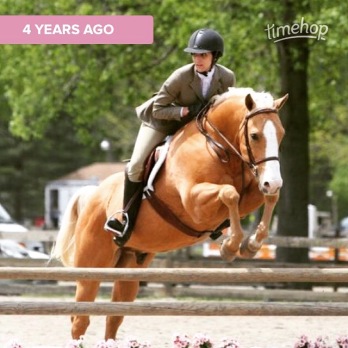 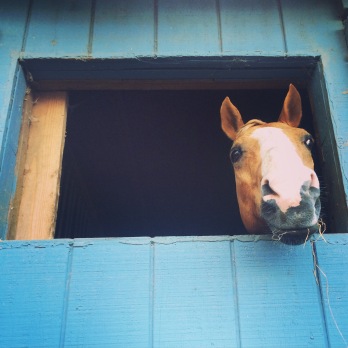 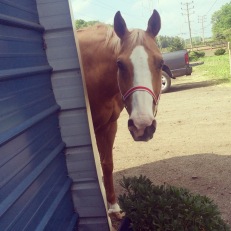